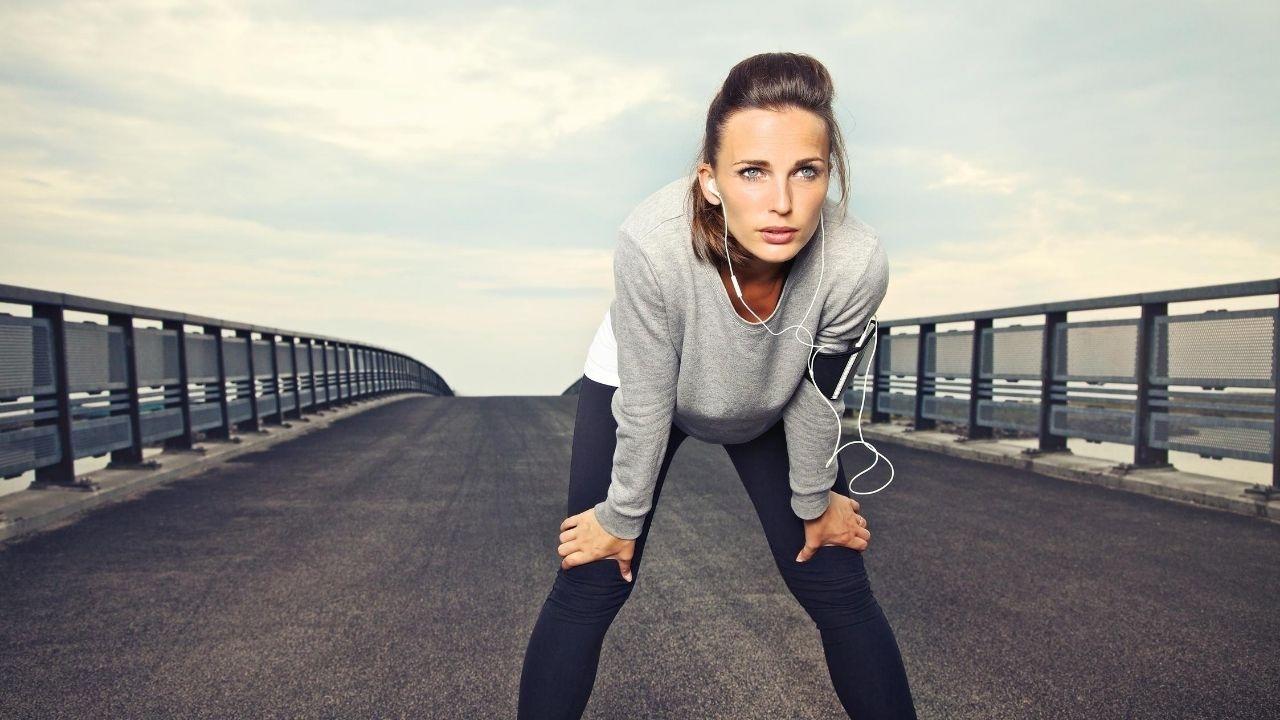 Your marriage is hard, now get over it

I’m continuing in the series, The Warriors Marriage, today is perhaps the simplest concept and the hardest way to be a warrior in your marriage. Your marriage is hard, circumstances seem impossible, now get over it.

But first, a word from my sponsor...me! Put the podcast on hold and find hope, a way out of your current nightmare..

Attend the free webinar on August 7th, Friday night from 7pm to 9pm CST. I’m going to spend two-hours unpacking today’s strategies. Plus plenty of time for Q&A and very cool downloadable couple's exercise you can print out and use right away.

“No matter how bad things are, you can always make things worse.” ― Randy Pausch, The Last Lecture

Pausch learned he had pancreatic cancer in September 2006. In August 2007, he was given a terminal diagnosis: "3 to 6 months of good health left". He gave an upbeat lecture titled "The Last Lecture: Really Achieving Your Childhood Dreams" on September 18, 2007, at Carnegie Mellon, which became a popular YouTube video and led to other media appearances. He then co-authored a book called The Last Lecture on the same theme, which became a New York Times best-seller. Pausch died of complications from pancreatic cancer on July 25, 2008, aged 47.

Watch the YouTube video of his last lecture https://youtu.be/ji5_MqicxSo
Is it your job (military, sales, pilot, missionary), your in-laws, finances, an affair, teenagers, COVID-19, a lazy spouse, fear, anger, bitterness, horrible reactions...what is it making your marriage feel impossible?

How exactly are you making a bad marriage worse?

Gottman would summarize 40 years of perhaps the greatest research of all time on why couples divorce and exactly what you can do to prevent it.

All I’m asking of you are three things:

The line comes from Galaxy Quest. Tim Allen plays Jason Nesmith, a washed-up character actor who had one big hit: the sci-fi television show Galaxy Quest (a parody of the original Star Trek series). Allen played Commander Peter Quincy Taggart who commanded the starship known as the Protector. Things get complicated when a group of aliens mistakes the Galaxy Quest broadcast as a record of real events. The aliens capture the entire crew of the show and ask them to help them fight a warlike race. Assuming that the aliens are just play-acting, Nesmith agrees to “help” them. The quote is actually the catchphrase of Commander Taggart.

Whenever the Protector is facing seemingly insurmountable odds, Taggart delivers the quote. We shouldn’t give up whenever we hit problems. The biggest success stories of our time hit speed bumps along the way to greatness, to healing. But they never let the roadblocks stop them. Because if we surrender when the stench of trouble is strongest, we’ll never find hope, never experience the true joy of overcoming and reconciliation.

Patience is much more than a virtue, often it’s the only chance. Sometimes it’s the only thing you can do to give your marriage hope and a chance for healing.

Where does your hope come from?

If you don't know Jesus Christ, meet him today! Listen to God's quiet voice and respond.

If you need hope and a pathway to healing, allow me to help. Sign up for the Gottman Assessment and Follow-up coaching program. Streamline the process of getting to the core of your relationship struggles with The Gottman Relationship Checkup online assessment and four-hour private coaching followup. Get personalized, insightful feedback, plus specific recommendations for an action plan based on your assessment results.