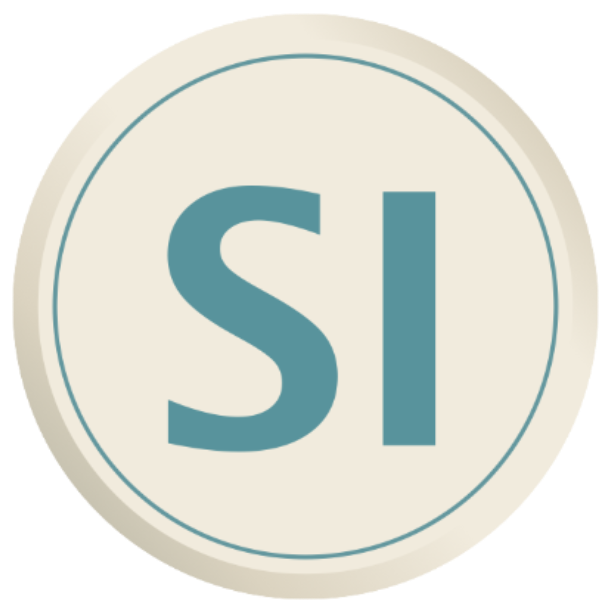 That time I was abducted in India 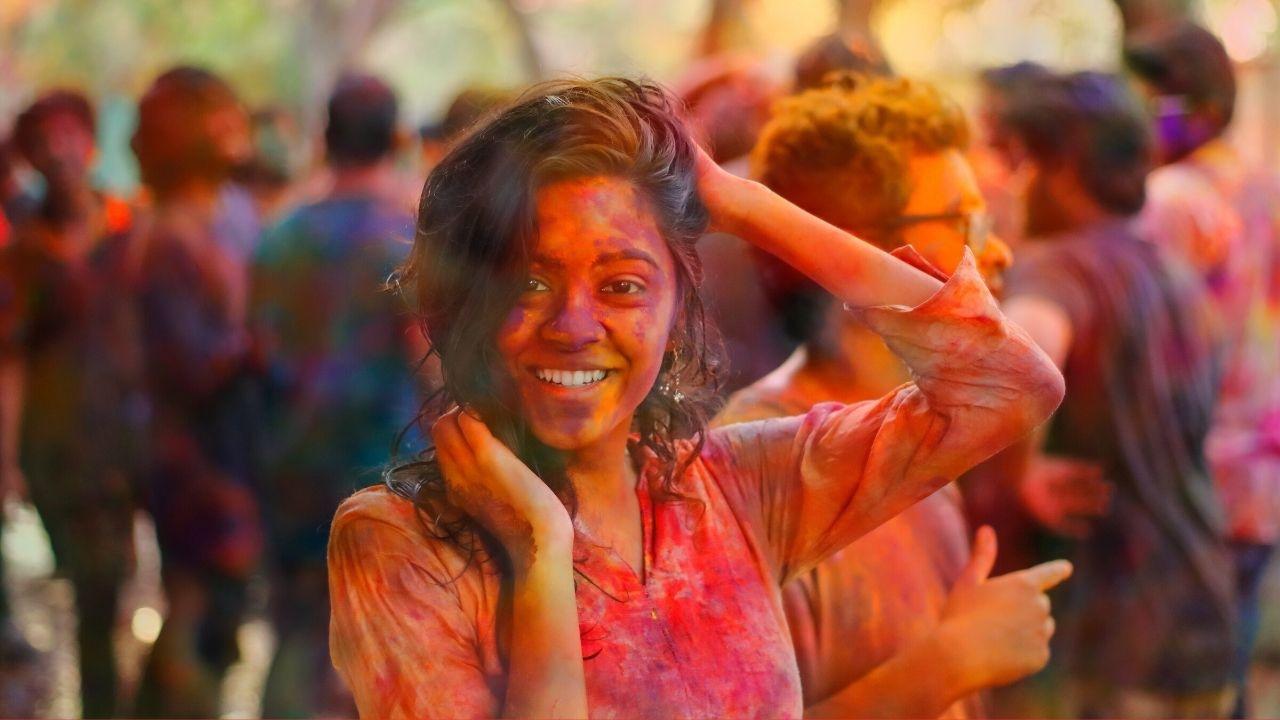 Today’s show features a game you can play as a family, it’s my own family’s favorite game! I’ll just give you the subtitle which says it all…”Build a Unicorn Army. Betray your friends. Unicorns are your friends now.”  And then, you’ll get the story of when I was abducted in India.  Yes, I’ve been abducted before and you won’t believe what it lead to!

BUILD A BETTER LIFE WITH…

From the back of the box:

Learn how unstable your friendships really are.

You start with a Baby Unicorn in your Stable. SO CUTE!

But don't get too attached, because even Baby Unicorns aren't safe in this game! There are over 20 Magical Unicorns to collect, and each has a special power. Build your Unicorn Army as fast as you can, or be destroyed by one of your so-called friends! Seek revenge or protect your stable using your Magic! Sound easy? Not so fast. Someone could have a Neigh Card (Get it? Neigh?) and send the game into MADNESS! The first person to complete their Unicorn Army shall hereafter be known as The Righteous Ruler of All Things Magical... at least until the next game. Good luck.

When I got abducted in India! 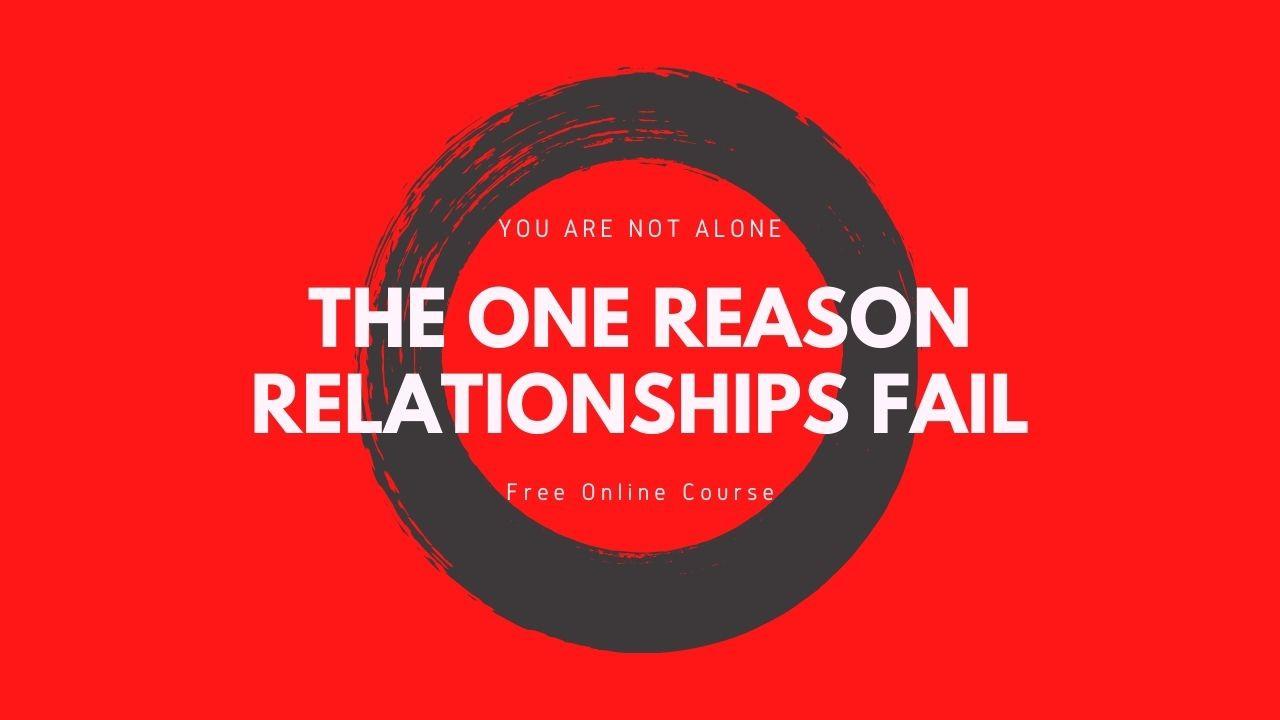 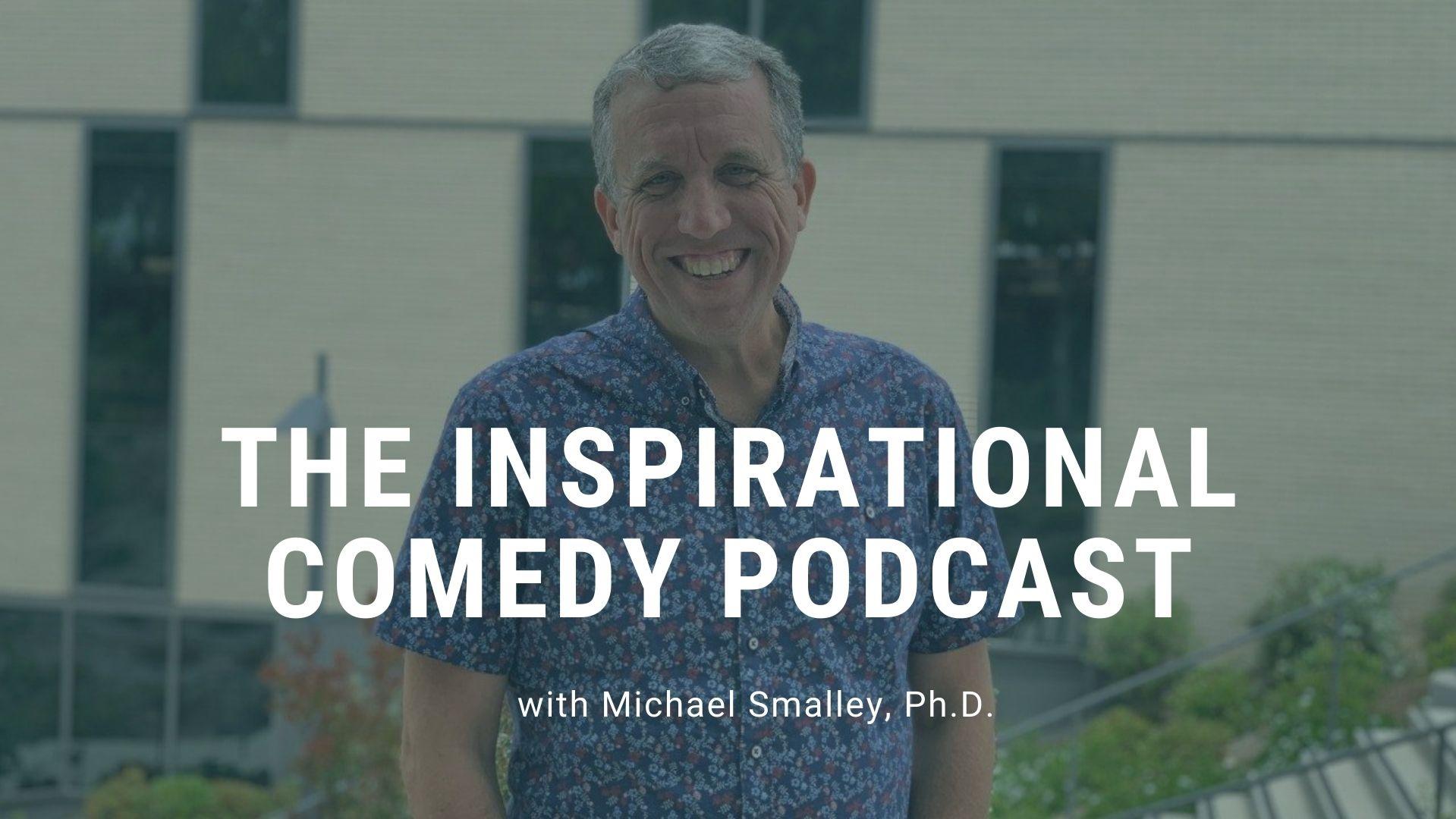