For wives whose husbands struggle with low sex drive 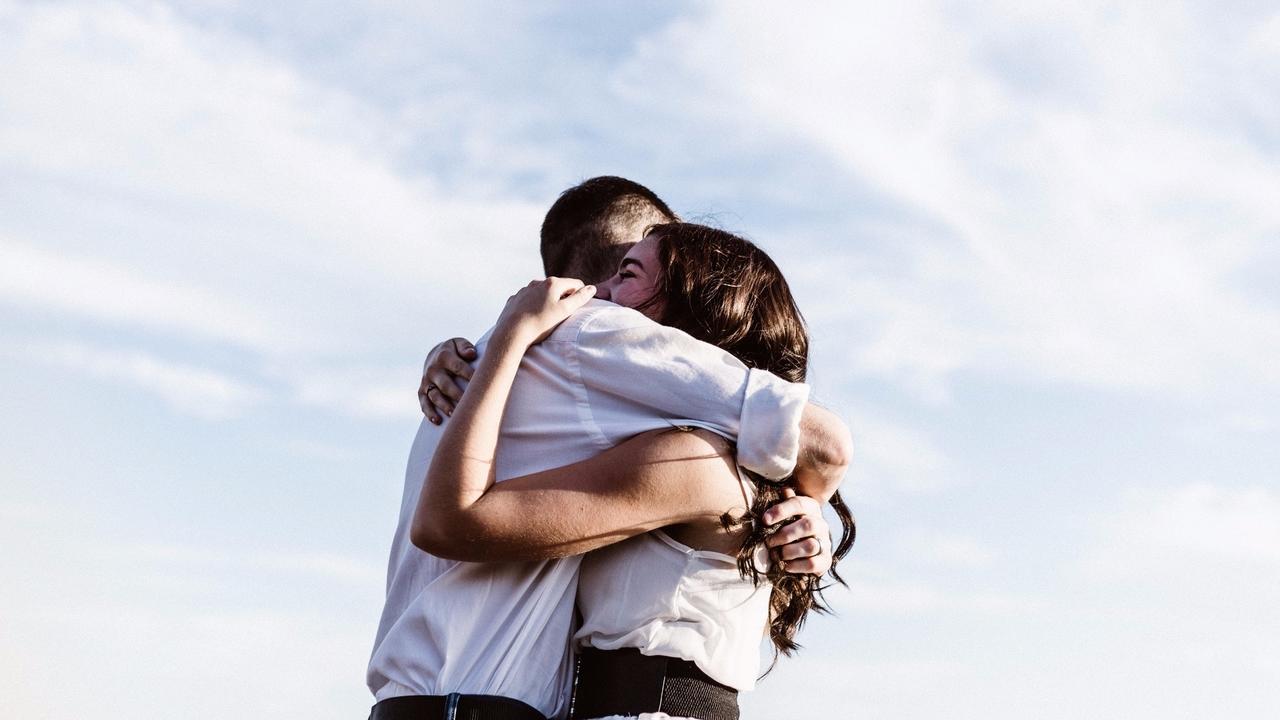 It’s Friday, which means we get to handle one of your questions! Today is a rarely talked about issue that researchers say impact an estimated 20% of couples. Esther from California asked us to do a show about low sex drive, but she wants to know about the husbands who struggle with a low desire for sex. We learn why this might be happening and more importantly, what to do about it.

Distraction of the Day:

Which two groups of people would be the most unlikely groups to serve soup together for the homeless?

Honoring News of the Day:

Resource: Pursue Oneness - 7 key strategies to the relationship of your dreams

Esther, a listener from California asked us to deal with women married to men who have a low sex drive.

Esther, you asked so we deliver!

Susan Pease Gadoua - these are all women responding to her article
In fact, most of the responses to Vicki’s article were from wives who wanted more sex:

“It is awful. You go through a daily barrage of emotions that you feel are strangling the life out of you. You feel neglected, ignored, dismissed, alone, frustrated, tempted, beaten down emotionally, you feel like roommates instead of spouses. Then you see their wandering eye. Another slap in the face.”

“I’m 33 and my husband is 32. We haven’t had sex in over a year. I’m desperate for human contact. I initiate it all the time and am turned down. Otherwise we have a great relationship. Kiss, hug, laugh. I’ve told him many times I want sex he says, ‘[yeah], we need to work in that,’ but it never goes anywhere. Now I’m fantasizing about our male friends. So horrible.”

John Stossel “According to Davis, women in low-sex marriages tend to think their situation is unique. "They start to wonder whether they're the only women in the world who are married to guys who aren't following them around the house with a permanent erection," she said.”

Don’t ignore this issue, your relationship is too important.

But talk about buttons not facts...don’t say “What’s wrong with you!” but instead “I’m feeling rejected or unwanted.”

Use it or lose it “Davis says it's important for high-desire partners like Lori to understand that some people just have low sex drives and her husband is probably one of them What Jim has to do, she says, is to act sexually toward Lori even at first if he's not in the mood for sex. She says low-desire partners should try to just do it. Use it or lose it.” According to Davis, "The more a person is sexually active, the more it actually stimulates testosterone production, which is one of the primary hormones responsible for sex drive."